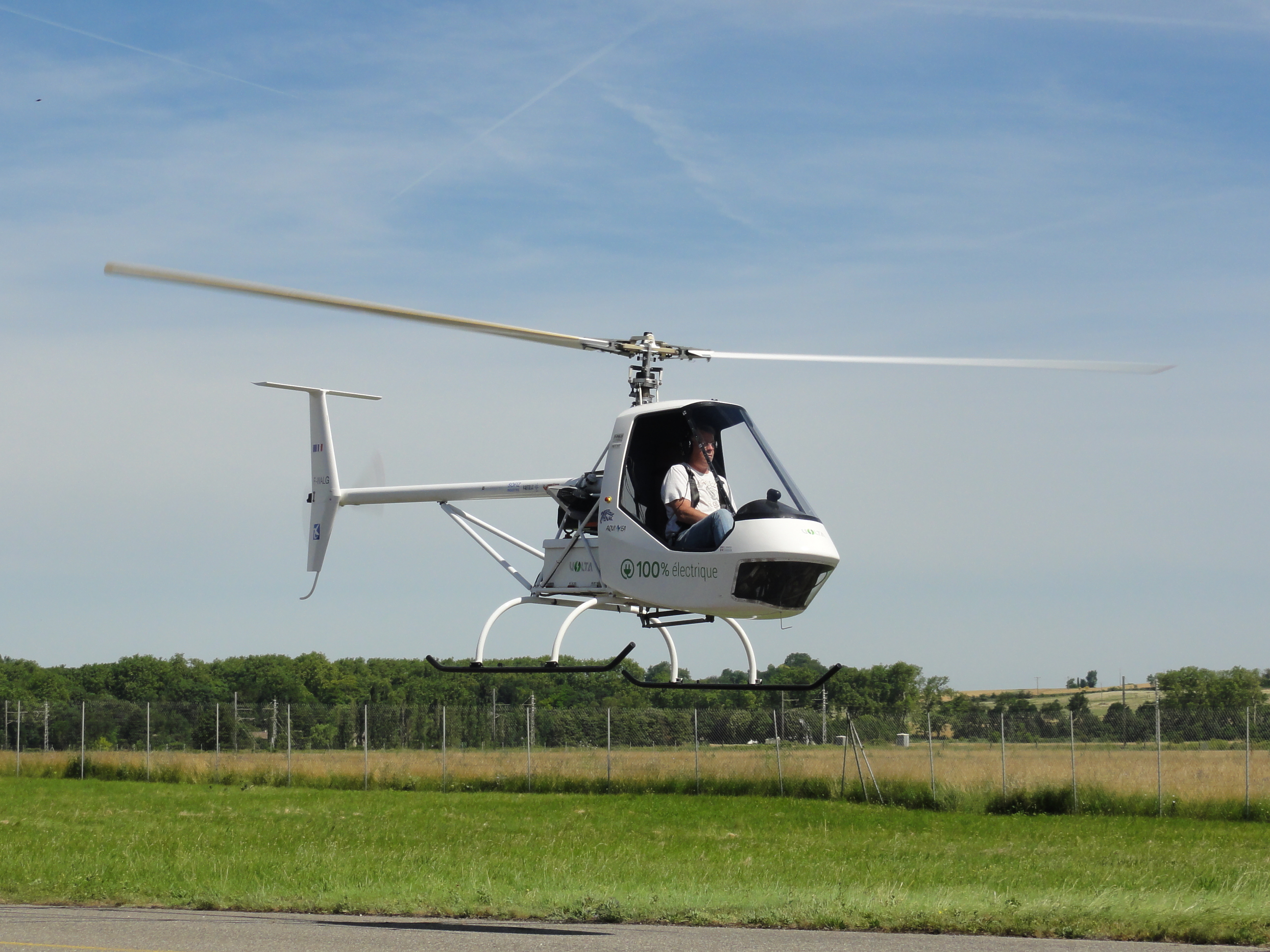 The DGAC strategy for the ecological and energy transition of air transport has three main priorities: to put aviation

back in its rightful place, to combat climate change, and to reduce all local nuisances linked to air transport, in particular air quality at airports and the noise suffered by residents. LII has participated in two sustainable aviation projects, EFan 2.0 and Volta, respectively a 100% electric aircraft and helicopter. All-electric aircraft may reduce noise and air pollution locally, and may also be safer.

LII conducted the ENAC instructor requirements collection and the formalization of the needs in the form of requirements for EFan’s cockpit specification, by implementing a participatory approach. The result is the identification of 13 use cases and 168 requirements, illustrated by interactive dashboard prototypes incorporating an energy management system. The work on EFan has made it possible to define the interactions necessary for the management of energy, the quantity of which is limited on this type of apparatus, and have been the subject of two patents.

In addition, in cooperation with Aquinea, an SME from the Toulouse region, the LII produced the Volta dashboard, the first conventional all-electric helicopter, based on djnn, and participated in the development of the device. Volta has made it possible to test in real conditions the tools we are developing, on an embedded platform and a minimal execution environment for security and to optimize start-up time.The first flight of Volta took place at the beginning of 2016. A demonstration in front of the Minister of MEEM Ségolène Royale, at her request, took place in October 2016 at the heliport of Issy-les-Moulineaux, generating important media coverage, including a live interview at CNEWS. Volta is the first electric helicopter to surpass the 15min flight barrier and held this world record in 2016.

Volta2 is the continuation of the Volta project. It consists of defining, designing and producing a conventional all-electric two-seater conventional helicopter demonstrator for pilot training. Volta2 will have to significantly improve flight safety and the impact on the environment (CO2 and noise emission), be vector of innovation (motorization, electrical, mechanical and IT subsystems, HMI for training) and be economically viable (appropriate to its mission, cost, price, market). It is envisaged to create an entrepreneurial structure based on a transfer of work and skills from the team.

We also began to focus on the design of a zero CO2 aircraft (Aerocities, thinking about air transport in a context of radical climate change), and to participate in an RTRA project involving partners sharing these concerns (CICA – Impacts of Climate Change on Aviation), the development and implementation of methodologies adapted to study and quantify the impacts of climate change on aviation – ENAC, CERFACS, Météo-France, ISAE, Airbus.